How to Avoid Tragedy in The Life of Your Young Adult!

What if Romeo never took his life but lived on in pain, anguish and a life of numb?

What will The Story of Your Child’s Future look like?  How will you as their parent look at them in 10 years?  Joy or anguish?

I sat across the diner table from a tall, bright, good looking 22 year old young man who had sold his soul to the demands of his father. James was a dual national with both French and US citizenship. He was currently finishing up his degree at a major French university as an engineer. James had graduated from a prestigious private school in Houston where he was a good student and an excellent musician. His passion for his music was immense, the love of his life.

Prior to graduating his father told him his music was not a practical future and that he must follow a career in science or engineering. He was an obedient son from a family where you don’t go against the wishes of your father. So he complied and put away his instrument.

As I asked James about his university experience in France. He talked about a situation that was demanding academically and left little time for anything but hard work and little play – even though his university was on the coast. I wanted to see if he still took time to enjoy the company of his first love and passion – his music. He did not. She was entombed in her velvet coffin and had not been opened since the decision to do his father’s will. He would not open it because the pain was so extreme, though she traveled with him everywhere he went.

I asked James if he was excited about getting his degree and working. He said something that almost made me cry. He said he had no expectation of the future and that his current existence was nothing but “dull”. “If I get to experience some small pieces of happiness to get me through life, that is what it will have to be.”

He deflected away from out discussion and asked our host what he would take from his house if there was a fire. My friend said obviously his family. James responded and said his only treasure would be his musical instrument. There was a silence.

James reminded me of Leonardo DeCaprio (Frank) in the movie Revolutionary Road. It is a very depressing movie. The movie is a commentary about a man who made a choice to do what others told him to do. He refused to do what he knew he was designed to do. He represented the lives of millions stuck in careers and places they knew would never be anything but “dull” – soulless! It is a story of a man who refused to embrace his purpose, for all the seemingly appropriate and right reasons, and ended with tragic results.

April, Frank’s wife, accused him of not giving his full efforts to living life and following his dreams. He forcefully reacted by saying he does everything any good husband and father would do by working hard and supporting the family. He is so responsible that he supports them, all the while hating every moment of his job. He equates working hard while hating his job as having moral fortitude simply for not running away from his responsibilities.

April ends the confrontation with a gut-wrenching response. She tells Frank he is a coward. She tells him he has no backbone because he lacks the essential courage to follow his Passion and live the life he so desperately wants.

I wonder if this will be the end story of the life of one young man called James?

You have a great responsibility towards your children. You need to help prepare them for life and to be responsible adults. Most of all you need to help them discover their own pathway. That pathway must be the primary determining factor is helping guide their career and future.

Your child needs to be given the opportunity to discover their innate talents and design. That design determines where they will find success, satisfaction and happiness. That never means being responsible comes second, it does not.  But ultimately being responsible means owning your own Talent and finding ways to impact the world using it to it full potential!

Please share this article with others who need it. Please call us if you need help – because we can! (425) 492-4300 or email info@mylifescene.com

If you want your child to have the courage and ability to write The Story of Their Future that ends in a successful and happy life, it can start today by signing up for My Life Scene 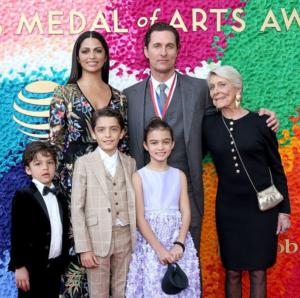 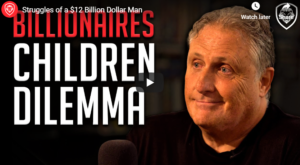 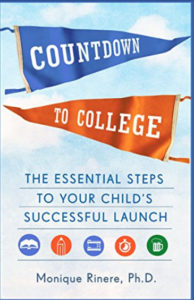 How Confident is Your Child for Their College Future? 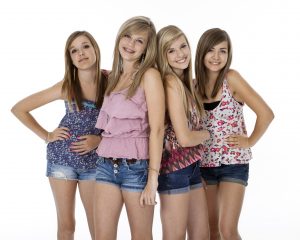 The Happiest Teens Use Cell Phones and Digital Media Less Than One Hour a Day! 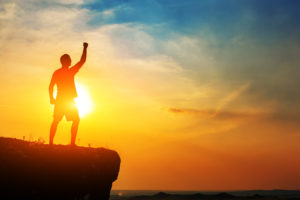 Rising to The Challenge of College 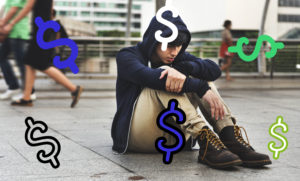 Why Your Child Will Crash and Burn – Money & Meaning 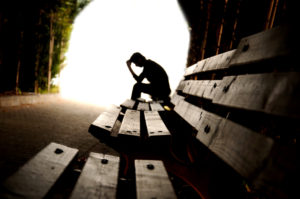 Why Your Teen or Millennial Will Crash and Burn 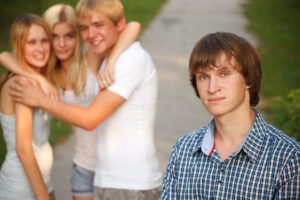 Sticks and Stones Can Break My Bones But Words…..